On YouTube if you go to your video then you'll see it in this format: 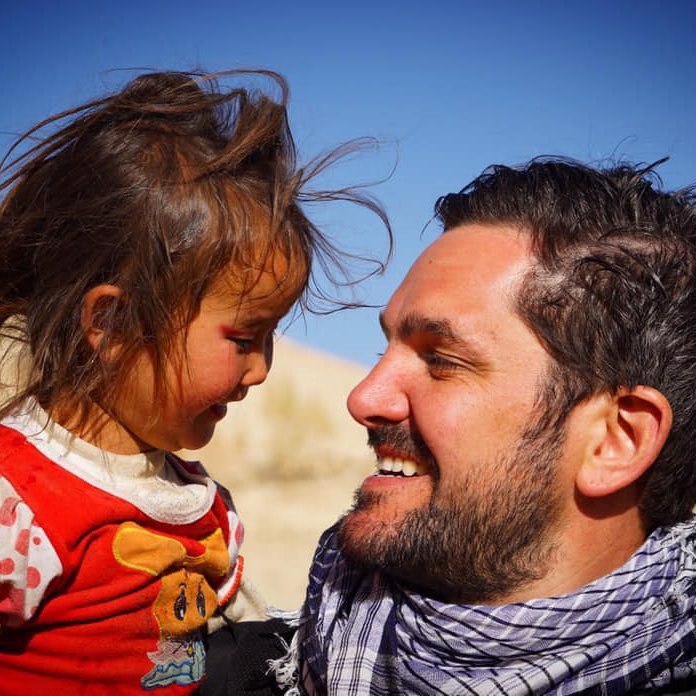 A fun way to donate and keep them motivated! You can pledge to sponsor a fundraiser… but only pay up after they’ve hit their Milestone goal. We’ll email you to collect your donation once the fundraiser has completed their Milestone challenge.

The man who ran through the 3 most dangerous countries in the world last year is now pushing the boundries one step further to help children who need our help around the world.

Jordan hopes to push the boundaries one stage further than his previous endeavours by becoming the first person on record to row completely unsupported across the Bab El Mandeb Straits. The Bab el-Mandeb straits are a strategic waterway passage located between Djibouti on the Horn of Africa and Yemen on the Arabian Peninsula, that link the Red Sea to the Indian Ocean via The Gulf of Aden. It is perhaps the most important, most dangerous and most geo-politically contested strait of water on the planet.

This monstrous challenge should not be underestimated as it is a world first attempt to row the most dangerous strait of water on the planet in aid of Frontline Children (50%), Epilepsy Action (25%) and Seafarers UK (25%).

Embed a map, route or multiple locations to show people where you will be!

My thoughts are with all the 39 people who lost their lives in the Bab El Mandeb last night, trying to cross these dangerous waters for a better life. This incident highlights the dangers I will face later this year...

A great day meeting all the charities I am supporting at the head office of flagship sponsor Gray Page. Exciting times as plans start to formulate for the world's most dangerous rowing attempt. #RowingDangerously 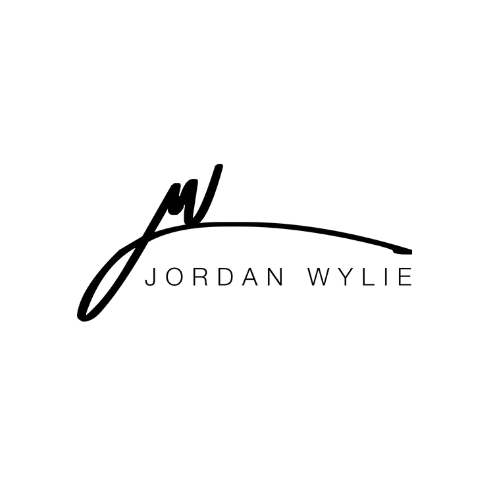 Your details are safe with GivePenny – they’ll never sell them or bother you with unwanted emails.

Once you make a donation, GivePenny will send it to the charity in a safe and secure manner. GivePenny also help charities to claim as much Gift Aid as possible, helping to contribute even more much needed funds to causes that really need them.

Is there something about this page that isn't right? Report content issues here below.

Are you sure?
This will close the challenge and send requests for payment to any open pledges.
Close